Palazzo Sammartino is located in the heart of the Kalsa district in Palermo. The palace was built by Andrea Giganti in the second half of the eighteenth century on a former seventeenth-century structure.

Project Brief
The project seeks to restore the building to its former grandeur thought its conservative renovation. The proposed re-development recognises the architectural significance of the palace, aiming the reinstatement of damaged original elements and the careful insertion of new contemporary components, establishing the classically inspired new architectural language adopted on the project. On the west facade, the brick walls have been uncovered, exposing the traces of transformations over 700 years.

Integrations and new interventions create a coherent whole, adequate to host a new functional program: private residences and a vast public space on the ground floor, a museum dedicated to the traditional Sicilian cart. A place to support the reanimation of the city centre, integrating heritage with a contemporary view of art curatorship. 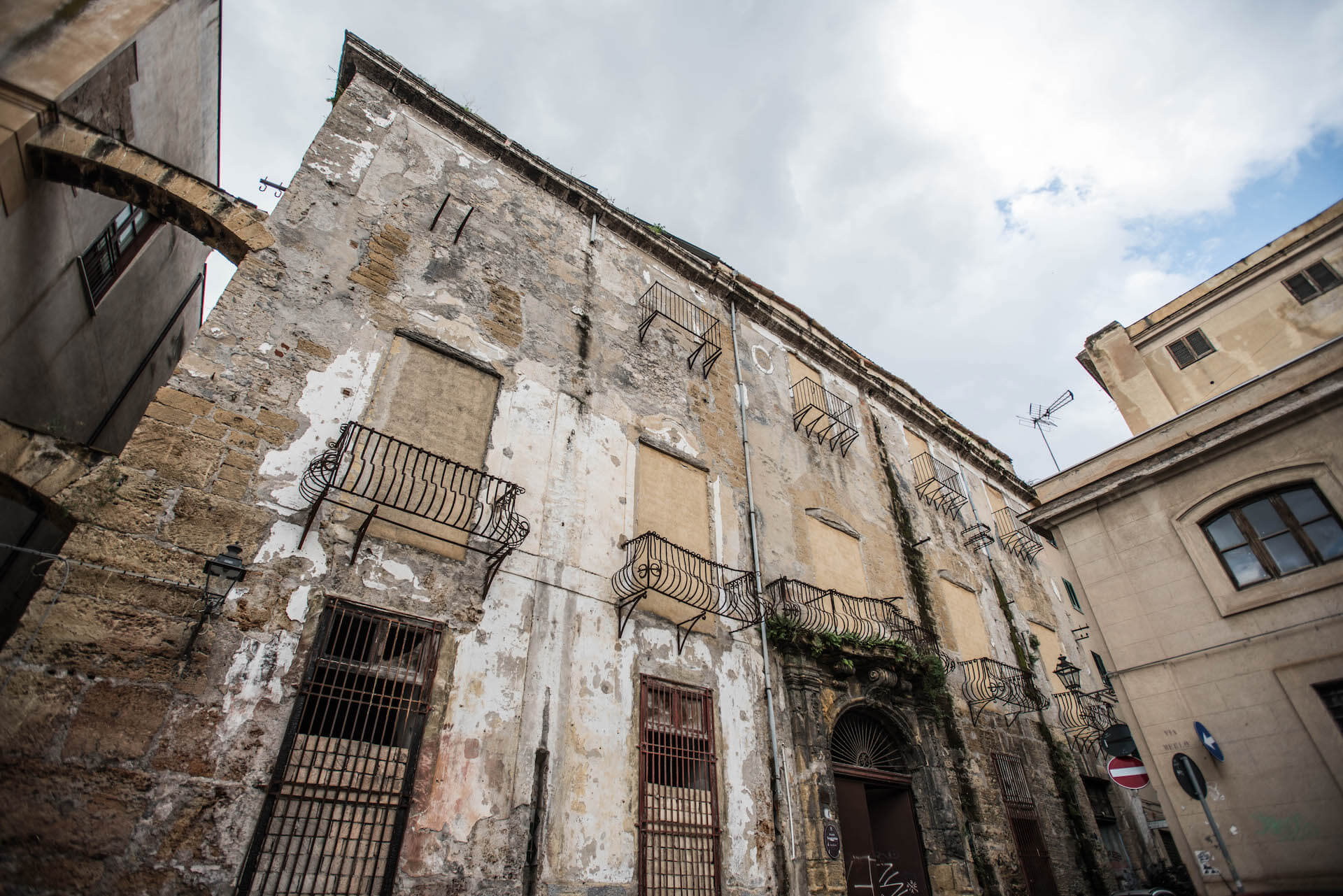 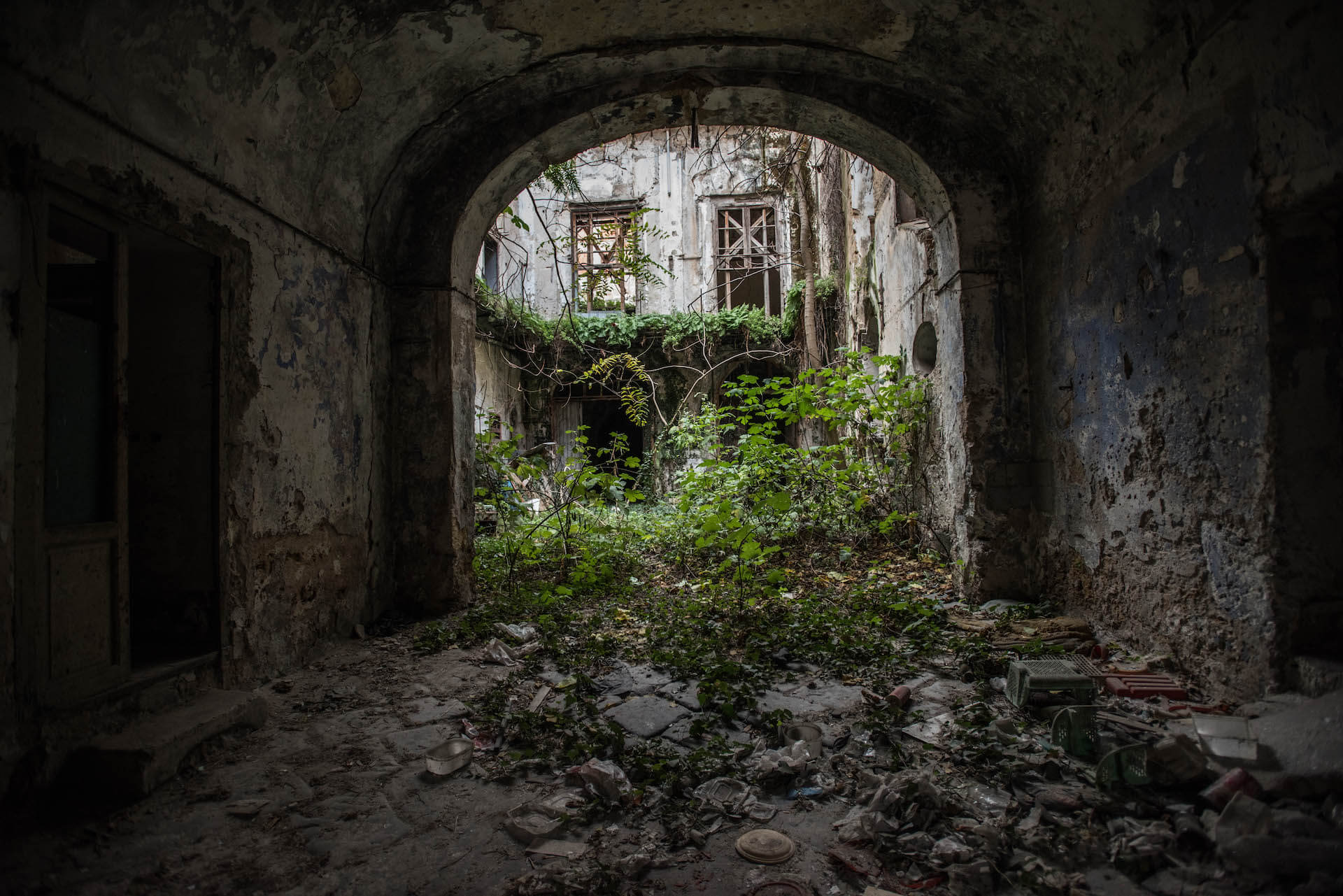 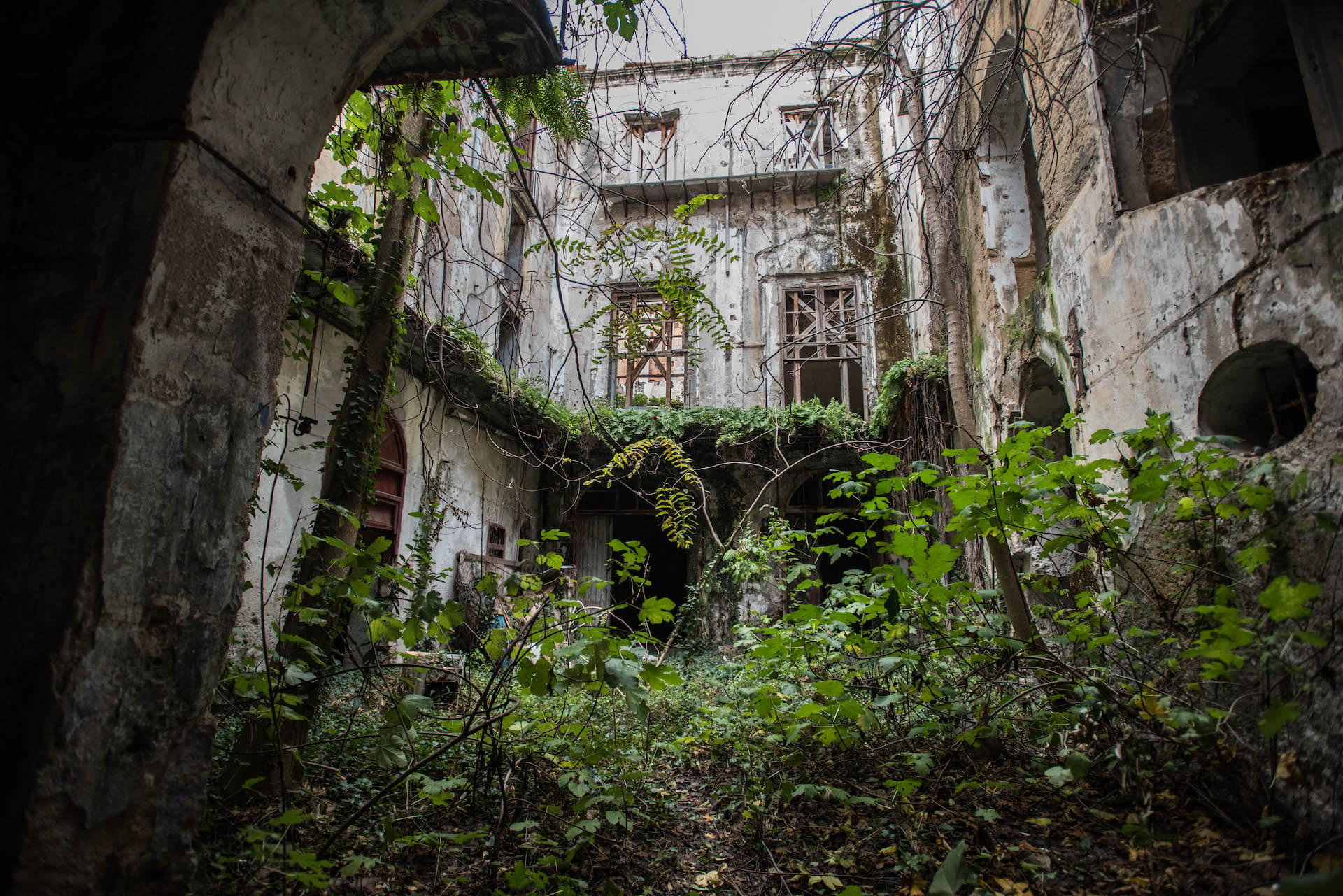